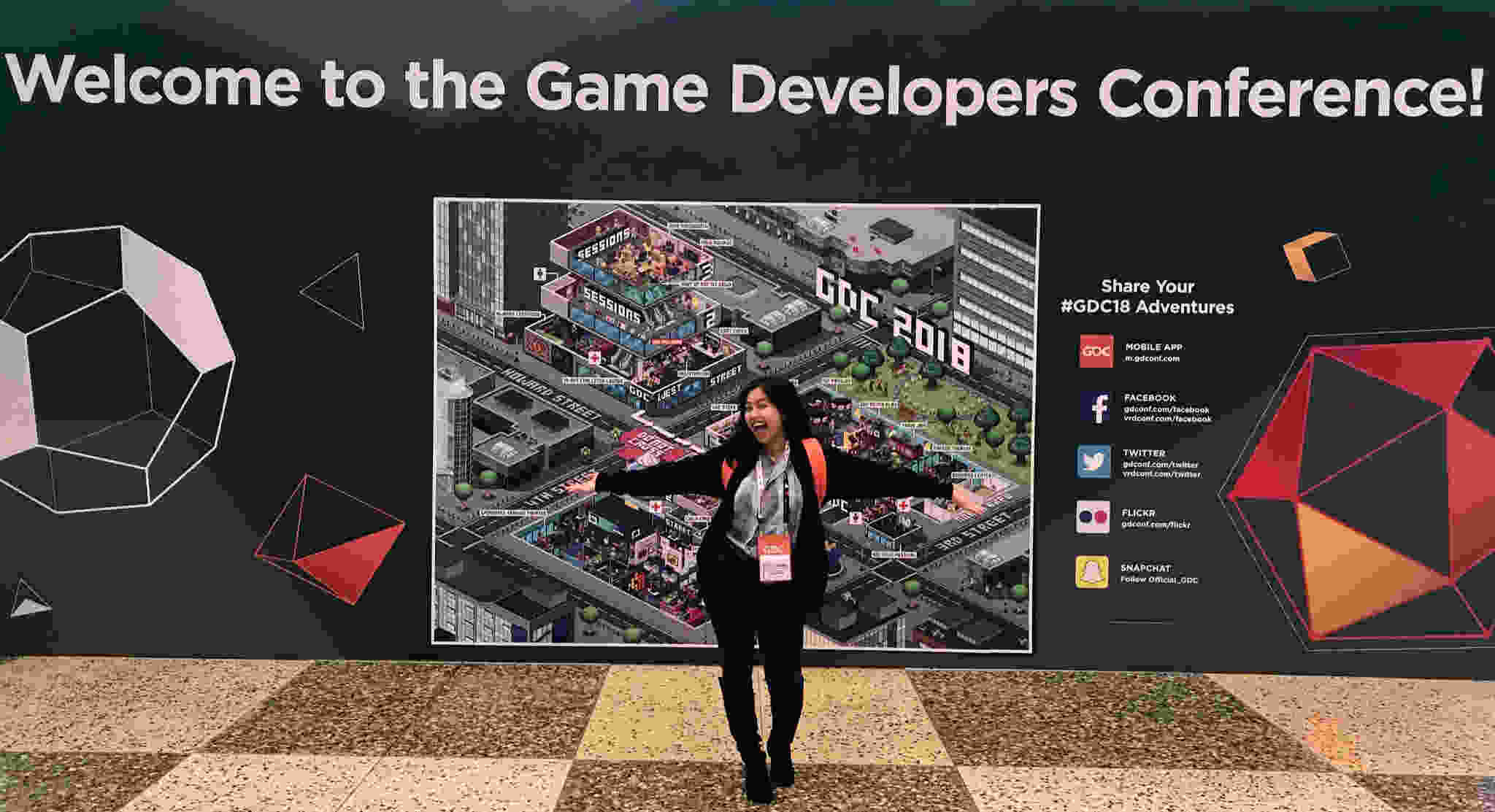 My first time at Game Developer’s Conference was EPIC. So epic that I am making it my mission to be a full-time gamer. In the meantime, check out my list of the Top 5 Game Changers: 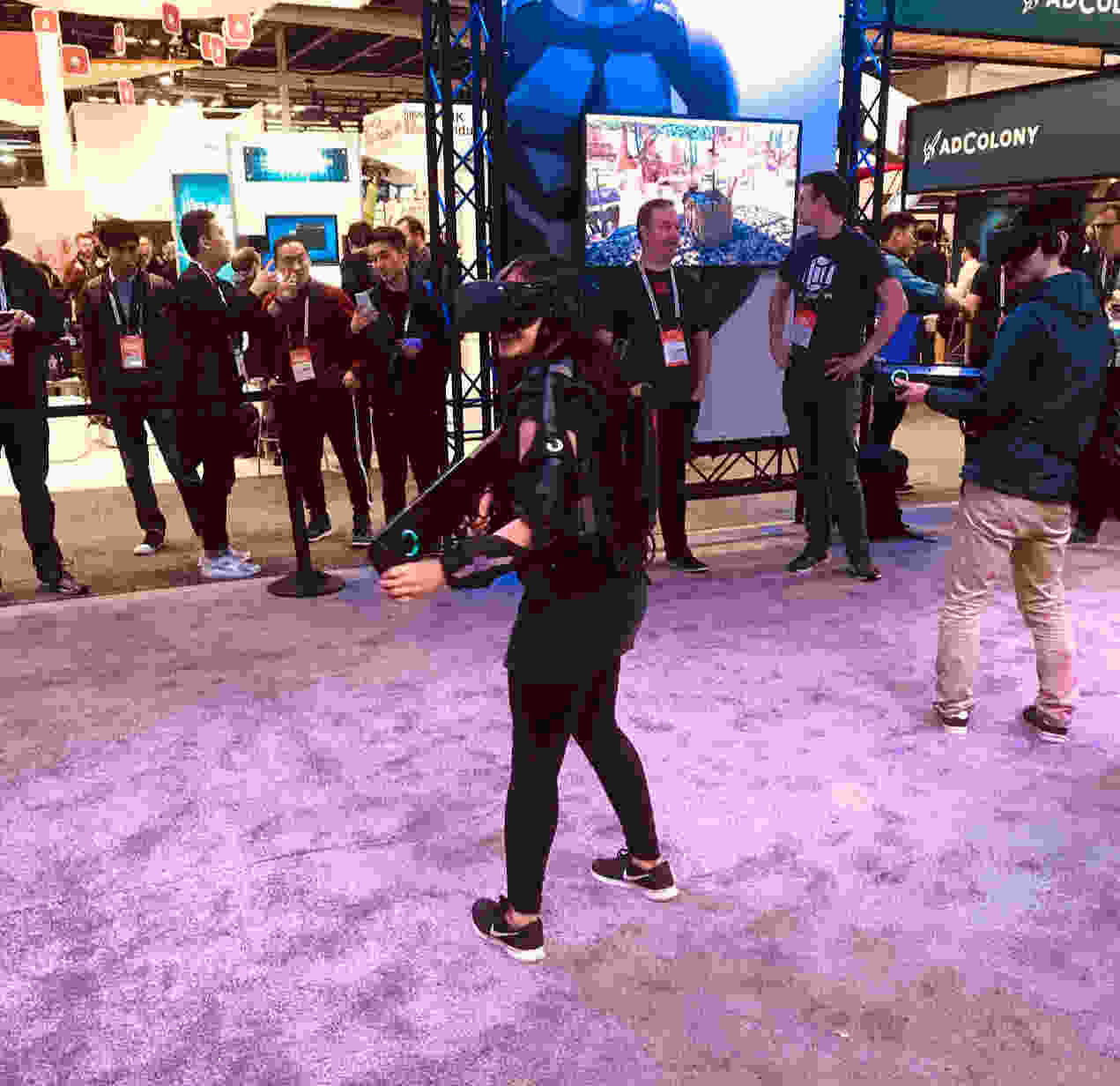 From venturing into the post apocalyptic world of Arizona Sunshine fully geared in a Headlight VR Haptic Suit to knocking-out a dude twice my size in the Creed Boxing Ring, the conference was filled with immersive experiences from a variety of VR systems. 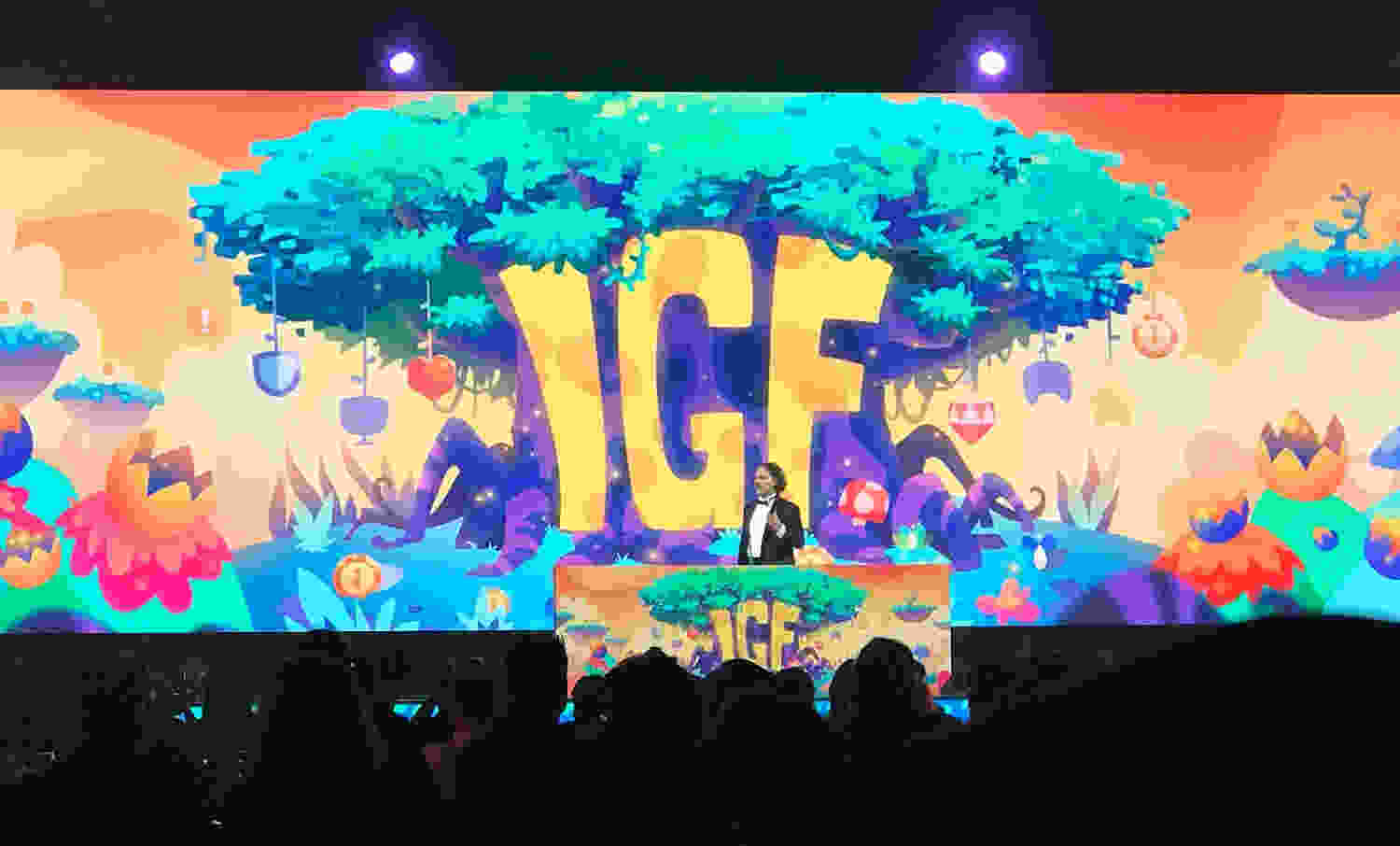 Gamers and developers filled the Moscone Center on March 21, 2018 to celebrate some of the best games and inspirational industry professionals from all around the world. It was like the Oscar’s… but for gaming! I felt honored to be a part of recognizing influencers of the craft.

Experiencing a variety of games across multiple platforms and interviewing the creative minds involved in their development was a blast! I fell in love with “A Fold Apart”, a puzzle-narrative indie game about a long distance relationship, with Pixar-esque graphics and heartwarming music. I rode a llama at the Fortnite Exhibit and embarrassed myself on Professional Gamer, Triplewreck’s live twitch stream. Definitely worth it! 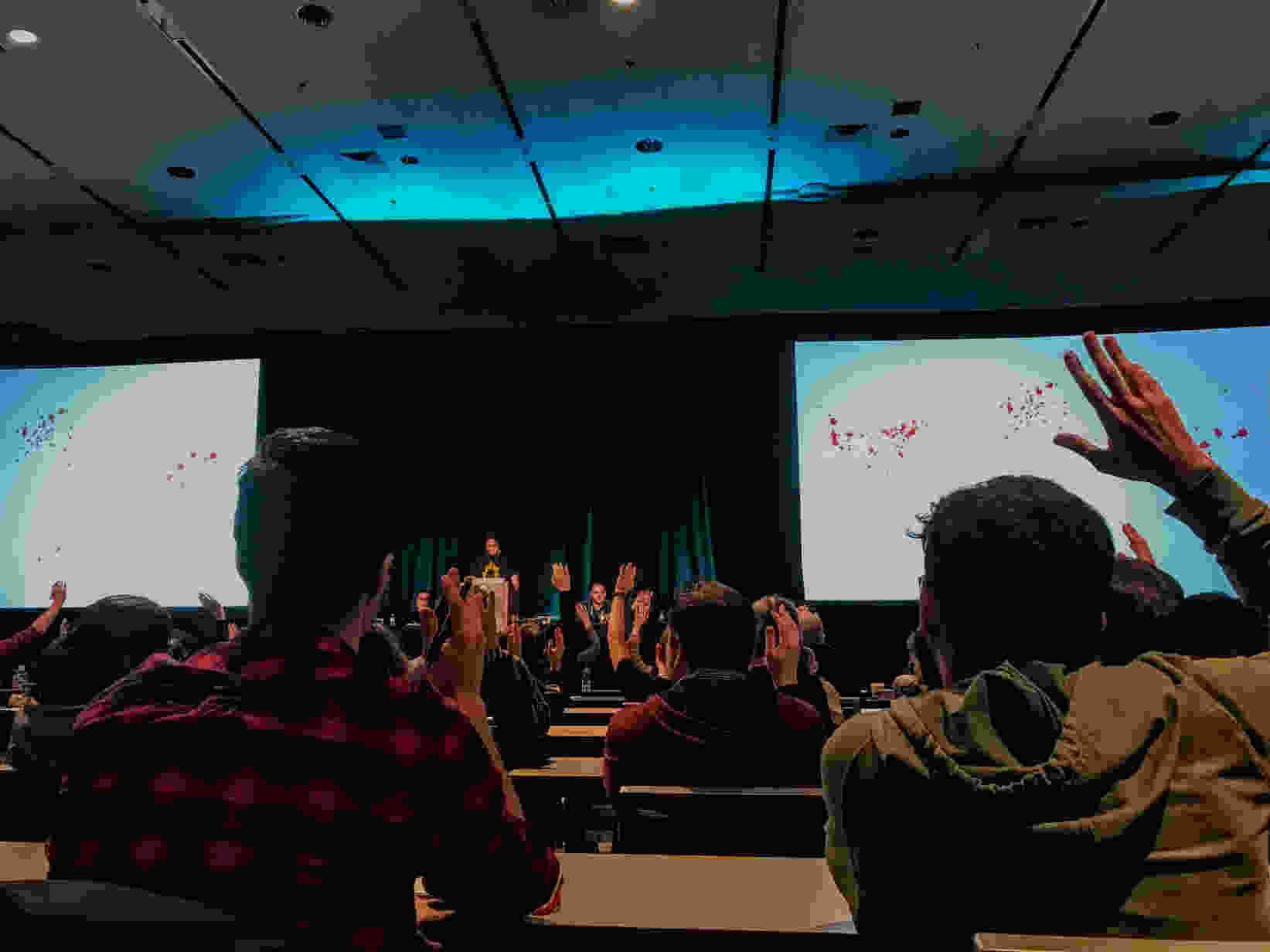 Rami Ismail, Ambassador Award recipient said, “The language of games is supposed to be universal. But for many parts of the world, the world itself is not universal.” Rami organized a panel of speakers from six countries to share what working in the gaming industry was like in their country. Many of the original and backup speakers were denied visas. One country represented in the panel was my home country, the Philippines.

Javi Almirante, a 22 year old Game Developer from the Philippines shared about original speaker and major game changer, Gwendelyn Foster, who has done so much for the gaming industry yet was not able to share her experiences. Rami and the six speakers shared their #1ReasonToBe and encouraged us to think beyond the borders of our countries. Listening to these wonderful people about what they’ve contributed to the international gaming community was thought provoking and inspiring. Read Gwendolyn Foster’s experience below:

How to not get a visa for GDC 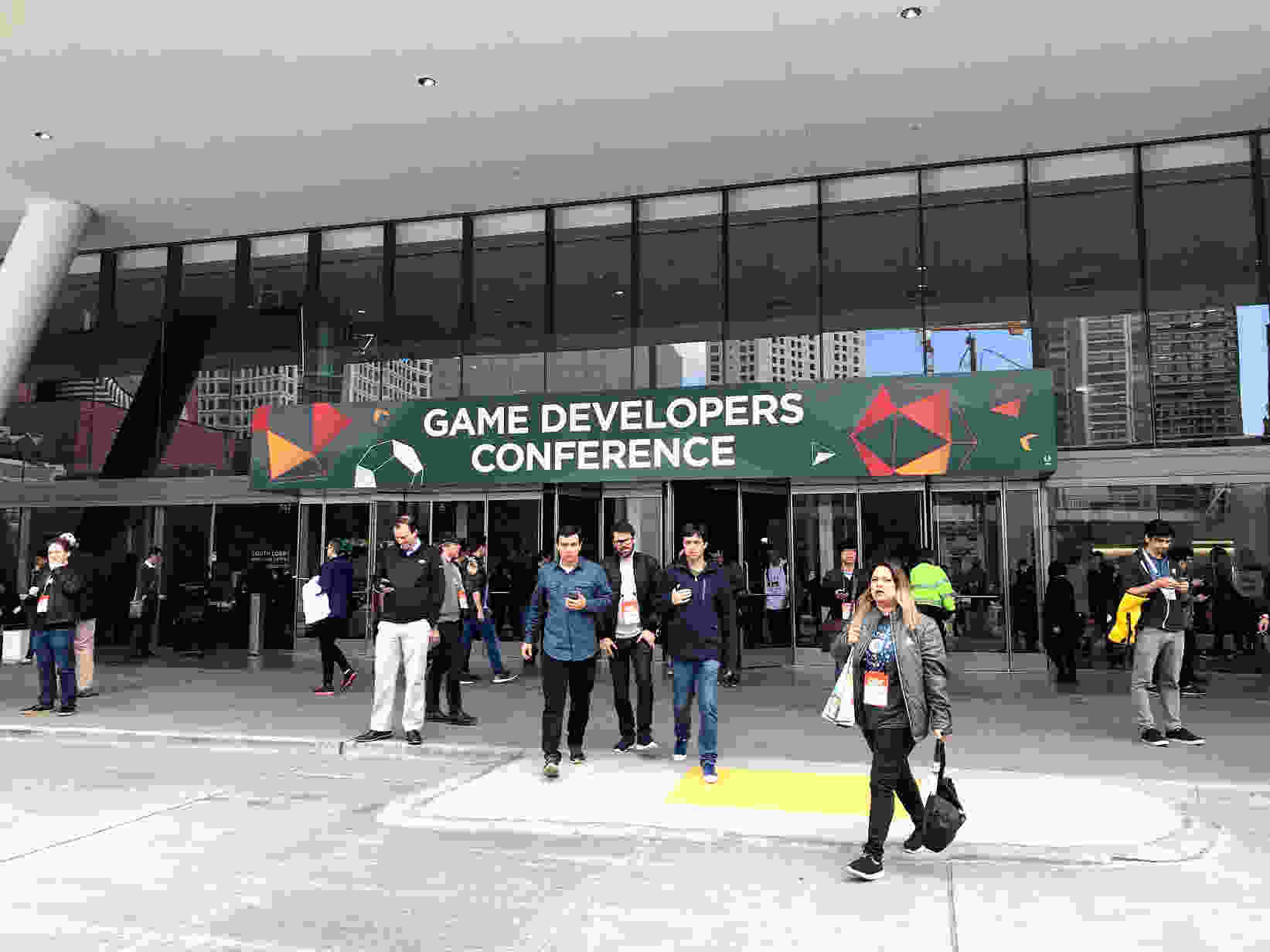 Whether I was standing in line to demo the Oculus Go or grabbing a beer and cookies at one of the catered stations I was always surrounded by some pretty interesting people. I had the privilege of interviewing, CEOs, game devs, artists and other creatives. They shared the latest news on projects they are working on and gave the best pieces of advice for aspiring game creators. The culture at GDC is what made the experience so special. The community was genuine and every single person I bumped into was surprisingly and pleasantly friendly. This is the kind of environment I always want to be in. I left this conference feeling refreshed and inspired. I’m excited for what’s in store for gaming this year! Stay tuned for my video coverage of Game Developers Conference 2018! In the mean time, follow me on social media for updates. 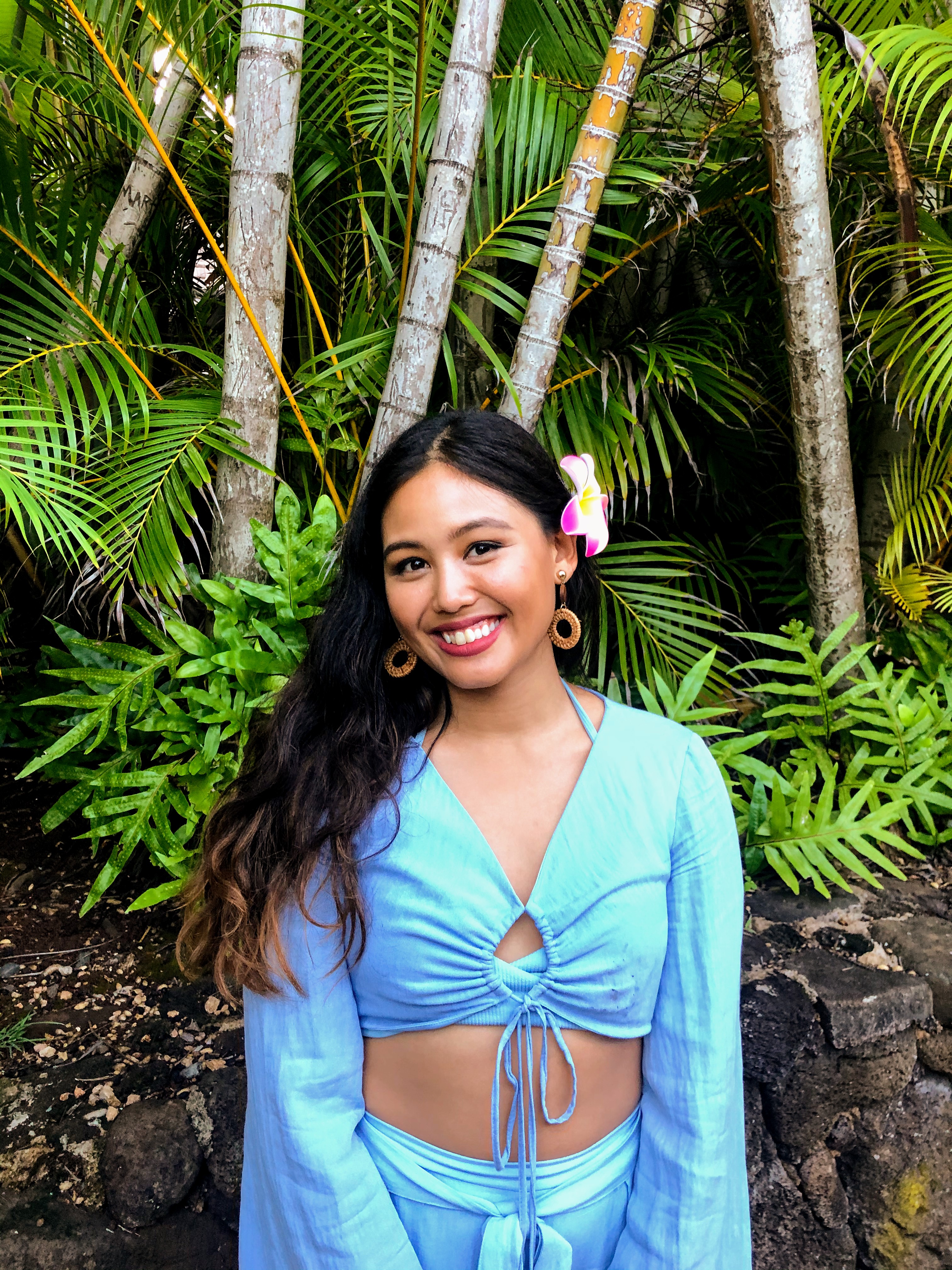 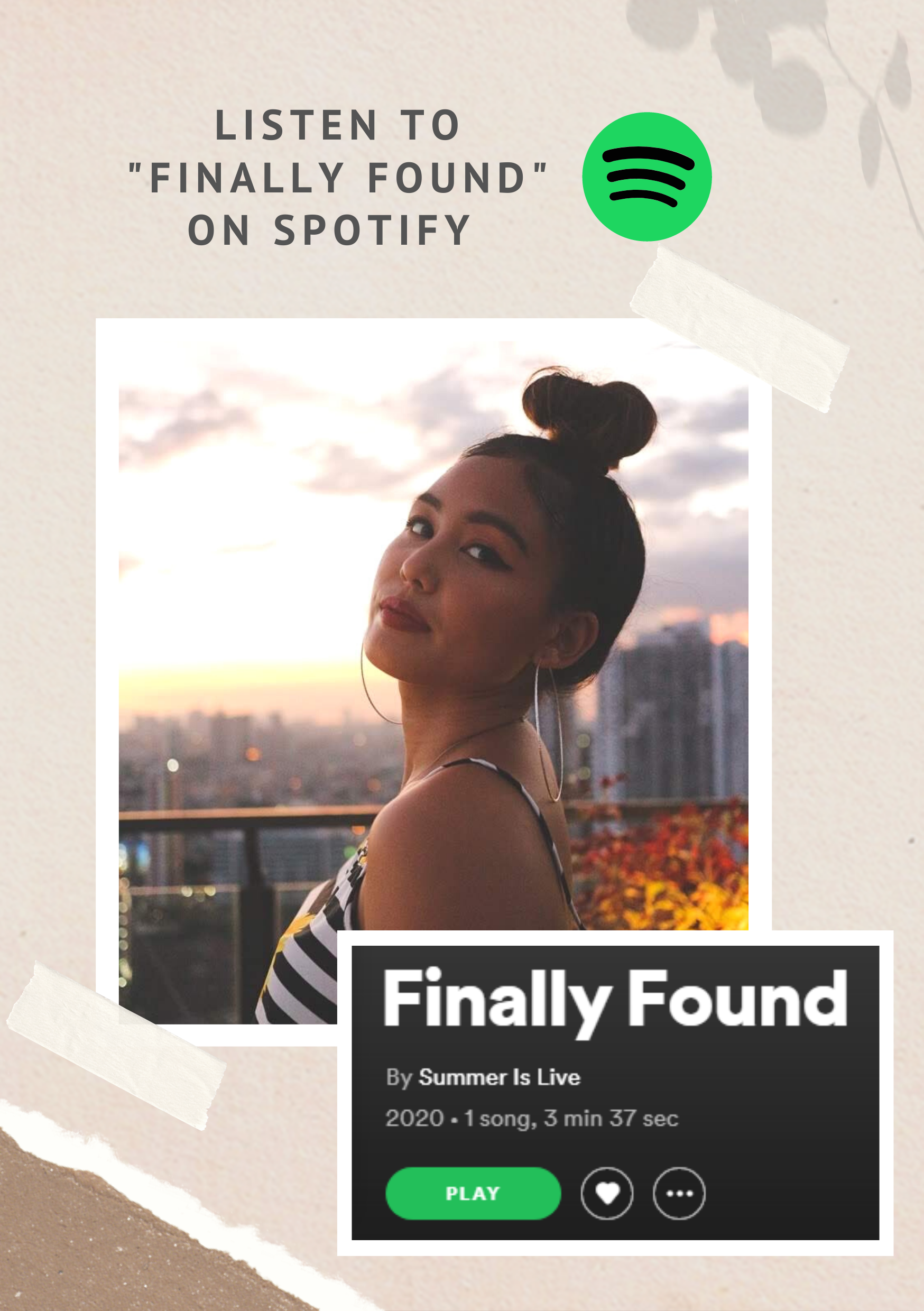